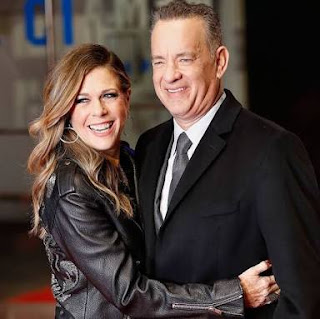 On Friday Johnson revealed on Twitter he had developed mild symptoms: “I am now self-isolating, but I will continue to lead the government’s response via video-conference as we fight this virus.” Two days earlier Prince Charles, eldest son and heir to Queen Elizabeth II, also tested positive with mild symptoms, his office announced.
Prince Albert II of Monaco has tested positive, although there are “no concerns for his health”, the palace said on March 19.
Michel Barnier, who leads EU negotiations with Britain on Brexit, announced on March 19 that he had the virus. A day later, Britain’s lead negotiator in the talks David Frost went into self-isolation after showing mild symptoms.
Swedish climate activist Greta Thunberg said Tuesday it was “extremely likely” she had contracted the illness after experiencing symptoms following a trip to central Europe. She has self-isolated with her father.
Canadian Prime Minister Justin Trudeau has been in isolation since March 13 after his wife Sophie Gregoire Trudeau tested positive.
The first test result for German Chancellor Angela Merkel came back negative on Monday. Merkel began self-isolating on Sunday after being treated by a doctor who later tested positive for the virus.
On Tuesday Finland said Nobel laureate and former Finnish president Martti Ahtisaari, aged 82, has contracted the virus.

latest news : Look at what Bishop Oyedepo did again to show his undying love for Nigerians and entire world || www.latestgospel.com.ng